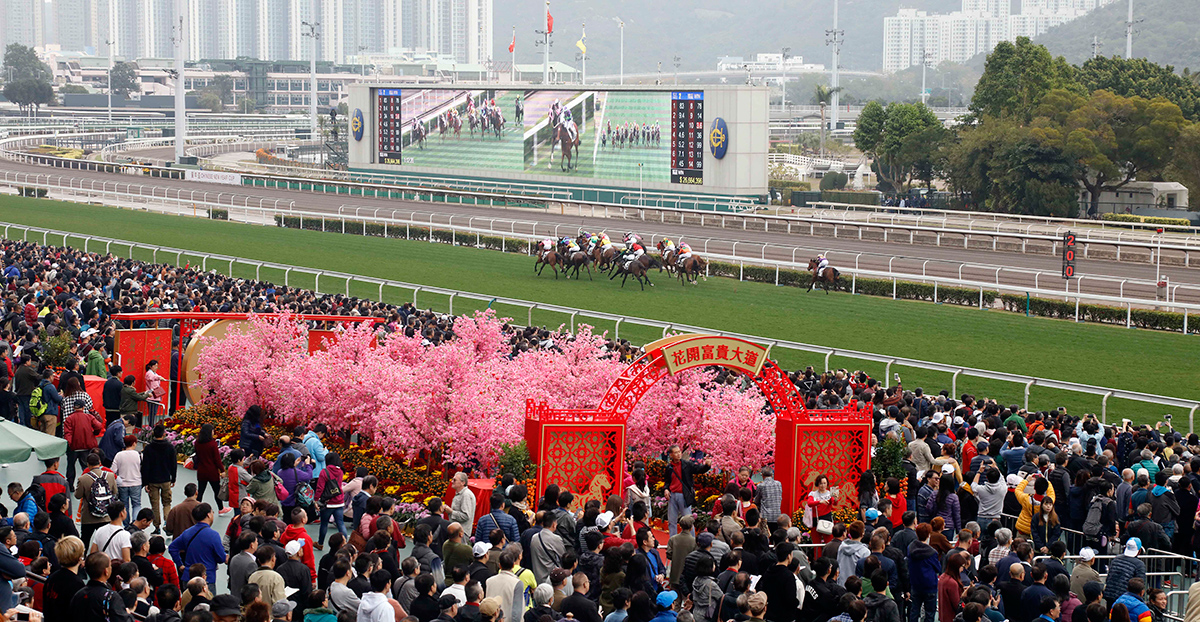 Can these be the future of North American horse racing, and of the greater sport around the world?

“Our customers, the bettors, must be at the center of everything we do,” Hong Kong Jockey Club (HKJC) chief executive officer Winfried Engelbrecht-Bresges told the Thoroughbred Idea Foundation (TIF) last week.

“This approach applies to everything we do as a sport. Customers must be satisfied with our approach to horse welfare, to harmonizing betting rules, interference rules, the race schedule we offer and presenting races with full fields of competitive horses.”

What bettors want should drive how racing evolves. But that has not been the case in North America.

Customer centricity has not been a focus.

Hong Kong finds itself at the heart of a customer-friendly approach to racing and Engelbrecht-Bresges is the new chairman of the International Federation of Horseracing Authorities (IFHA). While he acknowledges the IFHA is not a rule-making body itself, the push for harmonizing the global racing experience for customers is moving beyond just recommended best practices.

“We can talk about the importance of a customer-centric approach and harmonizing rules all we want, but with the global commingling business – through World Pools – we are proving the commercial value of it. World Pools is creating the financial incentive to change.”

The World Pools concept is simple.

Instead of having separate pari-mutuel pools for major race days in America, Great Britain, France, Ireland, Hong Kong and South Africa, just to name a few, one massive pool can be created, maximizing liquidity and financial interest for all participants. On 17 days of commingled World Pools run across Britain and Ireland in 2021, total handle eclipsed the equivalent of $481 million.

Hong Kong is a major cog in the process, with bettors in the region often comprising roughly 60% of the liquidity in World Pools offerings, according to Engelbrecht-Bresges. In November, the HKJC provided its local customers simulcasts of two Breeders’ Cup races for the first time since 2014, and the hope is to offer more later.

“I really commend the Breeders’ Cup and their global vision. It was important for us to recognize the steps that have been taken to adopt racing free of medication and I hope we can expand wagering opportunities over the next three to five-year period.”

While U.S. customers have been participants in World Pools offered on key race days, such as Royal Ascot, Glorious Goodwood and other major race days, American races have not yet been chosen as targets for World Pools.

For those betting the Breeders’ Cup in Great Britain, the experience was a bit different, even though their customers’ money was commingled to the main Breeders’ Cup pools.

Pari-mutuel betting there is run through the UK Tote Group, which took over tote betting across Britain in late 2019 via an investment from major horse owners and breeders.

After witnessing the scratching, un-scratching and eventual running for purse only, the UK Tote Group decided to pay-out win and place bets for customers who backed Modern Games.

“Our decision was not a difficult one,” says Susannah Gill, communications and corporate affairs director for UK Tote Group.

“We paid out on two winners – the actual winner of the race Modern Games and then the result on course, which was Tiz The Bomb, but we dipped into our own pockets for the Modern Games result because it’s the expectation of our customers.”

UK Tote Group competes for customers with a plethora of corporate bookmakers offering bets at fixed-odds. When the bookmakers witnessed the Modern Games fiasco, many made the decision to pay out on both “winners” nearly immediately.

“Decisions such as these are obviously made by the competitive position in the market,” said Jon Knapman, UK Tote Group’s chief commercial officer.

“Whatever it be – a goodwill payment, a ‘justice-for-punters’ payment – sometimes things just go wrong and we don’t want our customers to be left hurting.”

Tote chose not to leave its customers behind, a decision which is part of their overall strategy to make pari-mutuel betting in Great Britain as competitive as possible. While it is undoubtedly the most sustainable source of betting revenue for racing, one of the greatest hindrances to pari-mutuel betting is the lack of price certainty – customers do not know the final odds of horses until after the last bets have been added to the pool, normally a few seconds after the start of a race.

Recognizing the chasm between British customers’ experience with fixed-odds price certainty and pari-mutuel uncertainty, the UK Tote Group decided to bridge the gap to better serve its customers, launching a “tote guarantee” in early 2020 and in-place ever since, matching the fixed odds starting price if it happens to be higher than a winner’s final pari-mutuel price.

UK Tote Group is a major partner with the Hong Kong-dominated World Pools where rules and betting protocol harmonization is a business necessity.

“World Pools don’t just seek to provide a mechanism only for more prize money, but they are creating a path to improve critical business and industry infrastructure,” said Engelbrecht-Bresges, adding that several days of Hong Kong-hosted, commingled pools on some of South Africa’s biggest race days are driving key investment to a jurisdiction in need of it.

“I hope we can bring it to South America in the future too.”

But until rules and protocols change in the favor of customers, the Americas may be left out of the World Pools boat.

“A cornerstone of global commingling is that all of the jurisdictions have some semblance of the same rules,” said UK Tote’s Jon Knapman.

It is clear that America remains behind the curve to this point.

There are many examples for North America to follow and the Breeders’ Cup may be a catalyst for operators and regulators to take notice and make needed adjustments.

For Engelbrecht-Bresges, who has served as the Hong Kong Jockey Club CEO since 2007, the choice is obvious.

“A customer-centric approach is a path to good business and future sustainability." 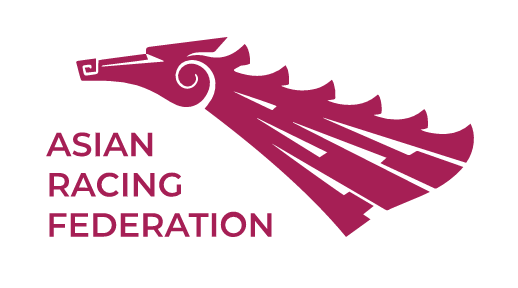