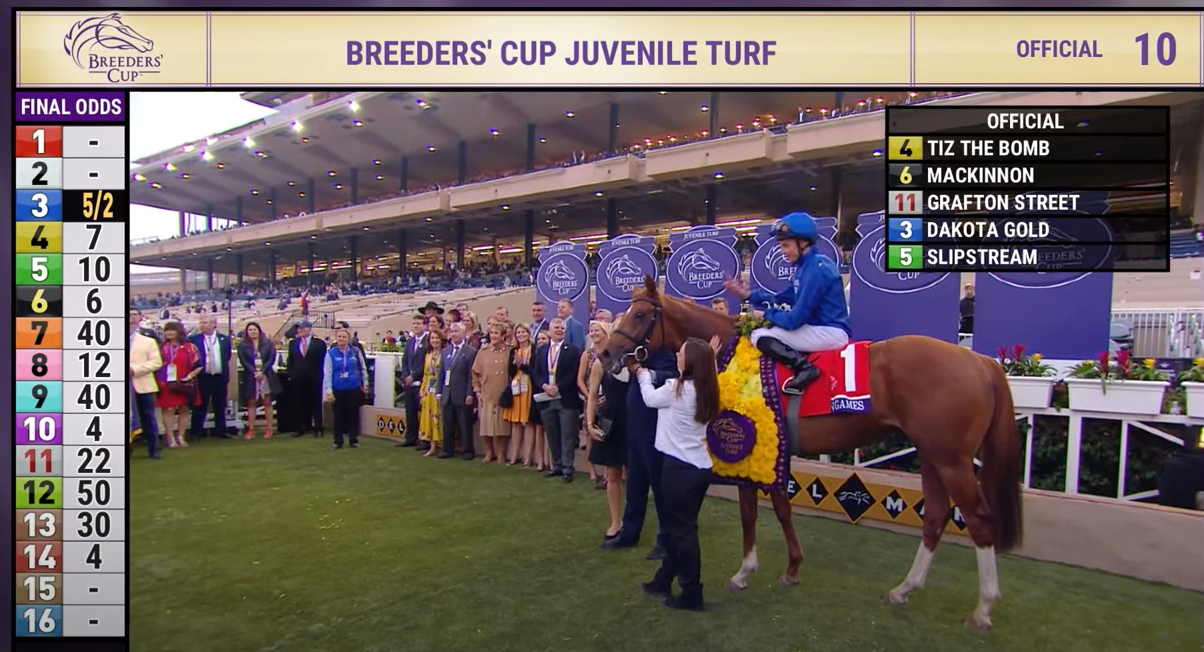 Modern Games is expected back at the Breeders’ Cup this year at Keeneland in hopes of winning the Mile a year after landing the Juvenile Turf.

In 2021, an erroneous scratching of Modern Games – a product of confusion and poor communication by racing officials – led to the horse running in the 2021 Breeders’ Cup Juvenile Turf for “purse only.” While an active participant in the race eligible to win prize money for his connections, the horse was not available for betting purposes.

Modern Games was first past the post and a chorus of displeased racing fans and bettors jeered – not the horse, but rather the officials who botched the call and left literally tens of thousands of people with a bad experience.

Besides apologies, no actions were taken on the day, or in subsequent months, as a goodwill token for bettors.

A year later, little has changed.

The California Horse Racing Board held a hearing on the incident in March 2022. Of primary interest seemed to be the need for ADW technology to evolve, to enable customers to have the opportunity to select alternate runners in the event one of their horses is scratched.

While such technological evolution would be helpful for any race, no further public action has occurred. The rules remain as written.

COULD HISTORY REPEAT ITSELF…

So, what happens in Kentucky this November if a similar miscommunication occurs during the Breeders’ Cup?

While such an outcome is incredibly unlikely, TIF Executive Director Patrick Cummings reached out to the Kentucky Horse Racing Commission’s Chief Steward, Barbara Borden, inquiring about the curious presence of “purse only” references in Kentucky wagering rules, despite no specific clauses that directly empower stewards to declare a purse-only situation.

“There seemed to be a disconnect,” Cummings said. “Kentucky’s wagering rules referenced what happens if a horse runs for ‘purse money only,’ but the rest of the regulations and statutes governing racing did not address that option directly.”

A KHRC spokesperson provided Cummings with feedback from Borden acknowledging that the stewards are empowered to declare a horse a runner for “purse money only” under what amounts to a catch-all provision.

Under one section of the Kentucky Administrative Regulations which outlines the “General Powers of Stewards,” the stewards are asked to determine “questions pertaining to a racing matter not specifically covered by these administrative regulations.”

While the regulations and statutes do not explicitly outline a purse-only situation as the California rules did, this provides the Kentucky stewards a vehicle to enable a similar outcome through this rule.

Borden indicated the rule has not been used to declare a horse run for purse-only in at least 10 years. But if it was deployed, bettors would receive the post-time favorite in multi-race bets – whether such an incident was at the Breeders’ Cup or any other similar situation in a Kentucky race.

PURSE ONLY RULES NEED A RETHINK

Perfection in rule-making is impossible. While purse-only rules were originally derived to protect bettors, the 2021 Breeders’ Cup Juvenile Turf experience proved that is not always the outcome.

“No one is suggesting Modern Games, or any other horse, should not have the opportunity to race due to a series of cascading errors from officials,” Cummings said.

“Circumstances dictate opinions on these matters and if the erroneously scratched horse was a 90-1 longshot that finished ninth, few would have noticed. That was not the case and here we are. Incidents such as these are flashpoints across the history of racing that prompt rule changes. This really should be one of them.”

The late pick five pool on Breeders’ Cup Friday was the largest individual pool of the day and handled more than the Juvenile Turf’s win, place and show pools combined. Intra-race players had Modern Games bets refunded, while multi-race players were stuck with the post-time favorite…and then watched Modern Games go on to win the race.

Still, Cummings says, the rules downplay the interests of bettors.

“The rules effectively minimize the investment made from bettors and our sport simply does not have the luxury to do that. Customers must be respected, and the rules should evolve to improve wherever possible.”

Cummings acknowledges that while improving ADW platforms to let players make alternate selections in the event of scratches would be a big step forward, until it is widely deployed, some other alternative should exist to improve customer protection.

In races where a purse-only rule is used, active multi-race bets that included that leg could now be treated as an “all win.”

“Such an amendment would protect multi-race players to a greater extent than just giving them the post-time favorite.”

There is precedent for using the “all win” approach when there is an unexpected change, as is often done with late surface switches after betting has closed on a multi-race sequence.

“For years, racing commissions across North America have been spent much of their time focusing on many topics that are now in the hands of the Horseracing Integrity & Safety Authority (HISA). It might be time to shift their attention to improving the experience for the betting customers that keep the sport going.” 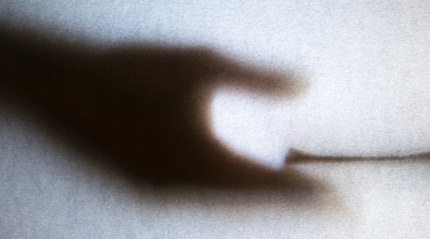 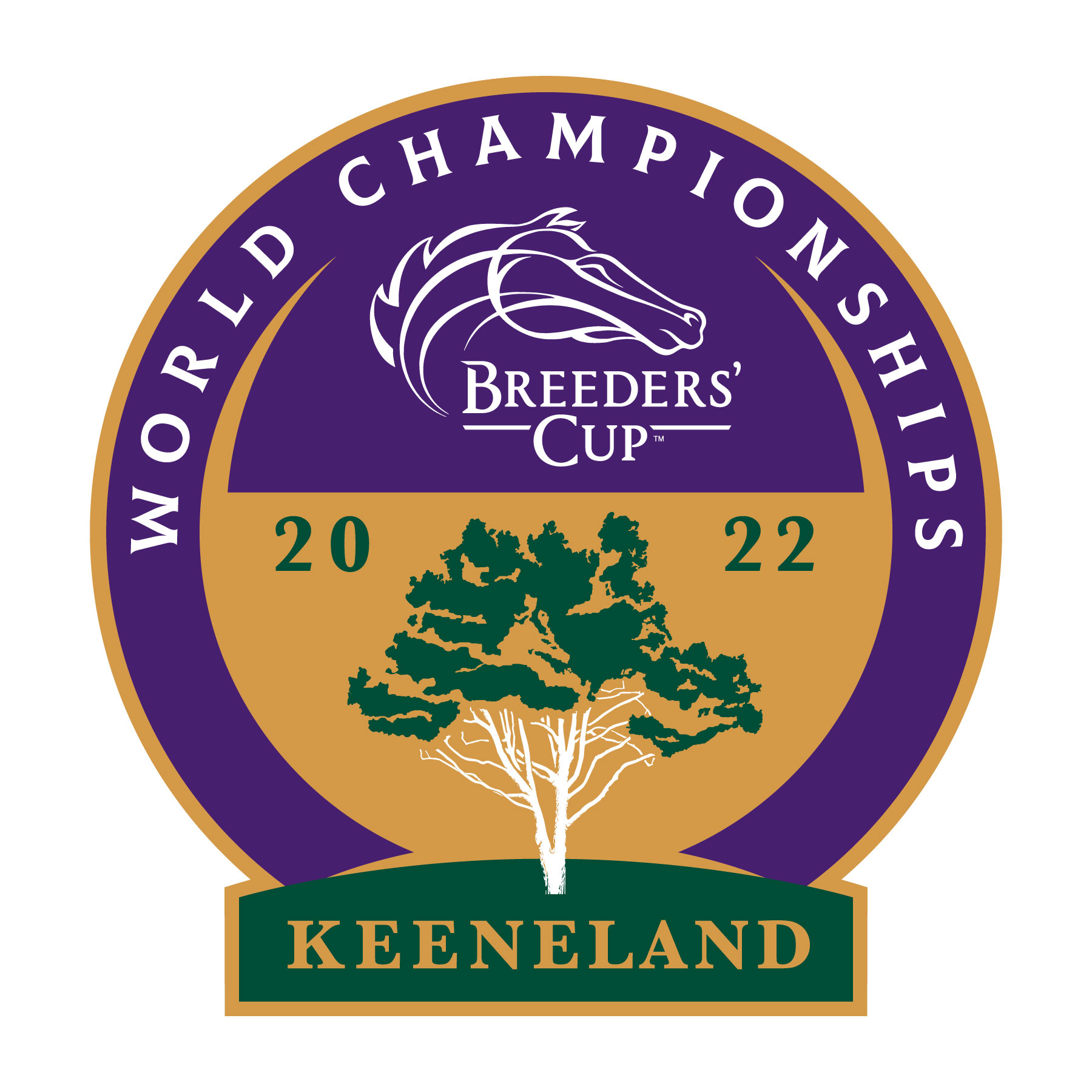