Jim Nantz, long-time CBS sports broadcaster, offered some fresh thinking last week regarding the need for increased transparency from game officials, particularly in the National Football League, but with a sentiment that could be shared across all professional leagues - and, of course, horse racing.

Details of Nantz’s comments are chronicled by The Athletic’s media reporter Richard Deitsch. They were originally made on Deitsch's show from Toronto-based Sportsnet’s “The Writers Bloc”:

“I think there ought to be cameras in there so we can watch them make a decision on it,” Nantz told “The Writers Bloc” last week on the Sportsnet (Canada) show that I appear on with Jeff Blair and Stephen Brunt. “Good TV! The fans need to know what they are looking at. We show them the replay but we don’t hear what they are saying. It needs to be mic’d and it needs to have cameras in there. This is an entertainment business.

“I actually made this pitch to the NFL at our (CBS) seminar in August,” Nantz continued. “A lot of people turned their heads over and were like, ‘Whoa. What are you doing here?’ I said, ‘Look, this is where we have to go with this. This is all about serving the viewer. We want to do right by the viewer and the fan; let them get a sense of what is going on in the process. You guys in the NFL need to be transparent. You need to let us listen in and see what you are looking at, talking about, and then give us the decision. Don’t bury it while we are away in commercial. This isn’t state secrets. This is football.”

You can listen to Nantz’s remarks here. On this particular topic, the discussion begins around 1 hour 41 minutes into the broadcast.

The concept Nantz espouses, and to which Deitsch concurs, is obvious. Those invested in the outcome – either as a fan or a bettor – want as much insight and information as they can get, and they also want confidence and reassurance that the sport is being adjudicated appropriately and professionally.

The current bridge to this sort of detail comes from mostly retired game officials or referees joining broadcasters during the telecast to share their own insight on in-game incidents. While helpful to a degree, it’s also incredibly removed the reality of most situations.

Unfortunately for horse racing, the details shared with the public regarding stewards’ inquiries or objections is often akin to a referee throwing a flag in a football game, marking off yardage and resuming play without announcing the specifics of the foul. Some jurisdictions offer cursory reports, others with more detail, but all of it pales in comparison to the information provided by stewards in jurisdictions outside North America.

Our white paper “Seeking Transparency,” published in August, outlined the comparative methods used abroad while highlighting deficiencies at the American level, most notably around the 2019 Kentucky Derby decision to demote Maximum Security following a objection by jockey Jon Court aboard 17th place finisher Long Range Toddy which had never been announced to the public or television audiences.

North American racing might have some fear to release “the data” behind the decisions made to adjudicate the sport, but racing consumers are very often consumers (and bettors) of other sports which are doing far more than racing.

Baseball umpires wear microphones during notable games. Basketball referees now might go to the broadcasters’ table and reveal details about a review to be relayed to a television audience. Even hockey referees make announcements after going decades without everbeing heard.

Racing can not be taken seriously by others if we don’t take it seriously ourselves, and the state of officiating as it relates to sharing decisions and rationale with the public is woefully inadequate.

A major enhancement to the integrity functions of horse racing would be the centralized publishing of detailed stewards’ reports through the racing industry’s own data behemoth – Equibase. Oft cited in publication for being an impediment to more free and flexible data, their position cannot be ignored as a meaningful and logical option to aggregate this information.

There is tremendous opportunity to evolve to a next-level of racing data and information, including insight on stewards reviews, questioning jockeys and trainers regarding rides and tactics and more. Horseplayers and all racing stakeholders can handle it.

As Nantz said, “this is all about serving the viewer…you guys…need to be transparent.” 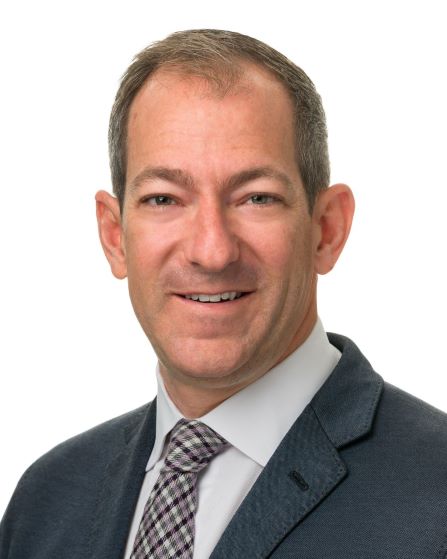 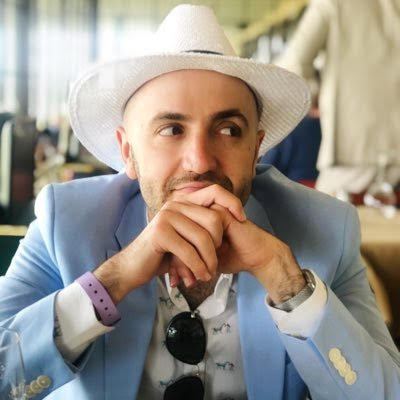