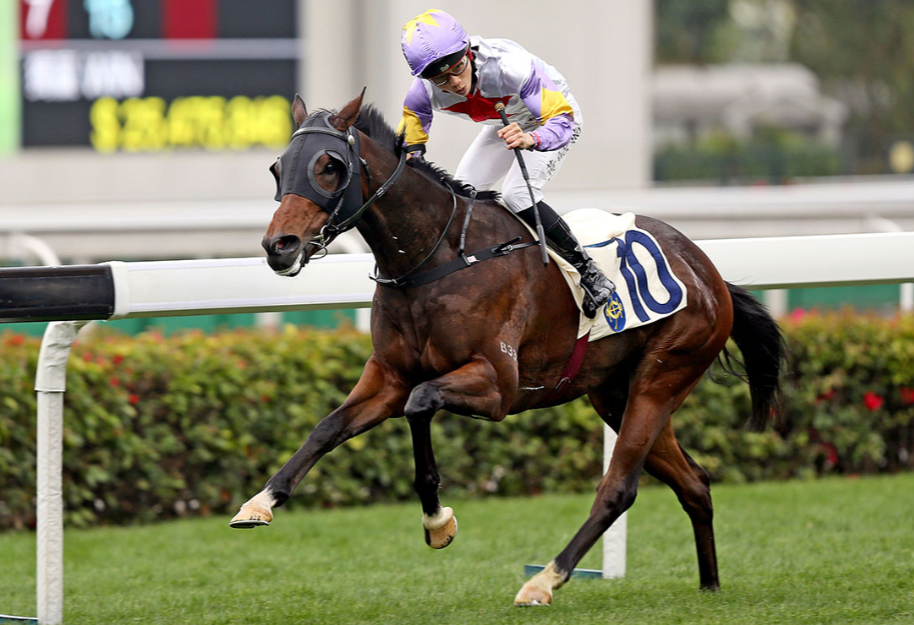 As we kick off 2020, the Thoroughbred Idea Foundation continues its advocacy for serious improvements to transparency in North American horse racing on behalf of owners and horseplayers. While there are undoubtedly many meaningful areas to be improved across the sport on these shores, the need for reform is widespread. Prolonged neglect to evolve the North American racing product has led us here.

Across the racing world, far more information is gathered by entities within the sport and that often includes racing’s integrity structure headed by stewards. This data is freely available in a central place, providing greater insight to betting customers, instilling confidence in the operation of the sport. This topic was covered extensively in our white paper published in August, “Seeking Transparency.”

North American racing lags far behind its global peers in this area.

Why did a jockey choose to go to the lead today on a horse that has routinely not showed early speed? Why did a normal early leader settle far off the pace today? Is there any insight that could be recorded to explain a particularly poor performance, or the opposite, a dramatically improved performance?

Questions such as these are asked by the stewards of trainers and jockeys, aiming to provide greater insight to in-race occurrences through direct source reporting overseen by officials of the sport

These are confidence-building steps designed to provide all observers and participants – specifically wagering customers – with greater insight to understand performances and enhance future analysis of races.

An ordinary race on New Year’s Day had an extraordinary result.

Mcmunigal was a maiden winner from Ireland in 2017 and placed in a Group 3 at Leopardstown in his second career start before being privately purchased by Hong Kong owners and imported to that jurisdiction. Beginning his career there in June 2018, he was “rated” 80, part of the handicap ratings system which limits race entries to horses within certain ratings bands.

In his first 14 Hong Kong starts, Mcmunigal showed little, finishing fifth in his best overall performance and sent postward at greater than 100-1 in eight of those runs. His full Hong Kong race record and details can be accessed at this link.

On Wednesday at Sha Tin, now rated just 31 and running at the lowest level in a class five handicap, Mcmunigal provided a New Year’s shock with a 146-1 win (watch the race here).

The stewards in Hong Kong summoned trainer David Hall to the inquiry room in order to record his thoughts, and any explanation, on this improved performance. In three previous starts this season, Mcmunigal was twice 13th of 14 on turf and once 10th on dirt.

The Hong Kong stewards’ report, published about an hour after the last race of the day, outlined their findings:

“When questioned regarding the improved performance of MCMUNIGAL, Trainer D J Hall stated that he had barrier trialed the horse last Friday morning with the blinkers applied and, in his opinion, this trial was the best work that the horse had done since being transferred to his stable.

“He said as MCMUNIGAL had trialed well, it was decided to enter it for today’s race after the original entries were extended. He said irrespective of this improved trial, today’s win had not been anticipated.

“He added that MCMUNIGAL had generally been disappointing, but felt that with the blinkers being reapplied to the horse together with it being able to have an uninterrupted run off the back of an improved barrier trial were the principal reasons for its improvement in performance.”

A review of Mcmunigal’s morning work history showed a barrier trial – essentially a group workout from the starting gate – on December 27, where he finished second just ahead of 124-rated Waikuku, the most-recent second in the G1 Longines Hong Kong Mile. The comment to accompany Mcmunigal’s trial – “Niggled along early, ran on well.”

You can watch the trial here.

While some of the coordinated elements of racing in Hong Kong are challenging to replicate in North America, the proactivity of stewards to report on these matters, questioning licensed participants to enhance understanding of the race is not one of them. Stewards and their jurisdictions around the world provide this insight as a normal course of operating racing. While there is a cost to assembling it, the expenses are considered a necessary element to police the sport and maintain confidence.

Beginning with steps to implement such systems across North America would be a welcome, long overdue enhancement to the sport. 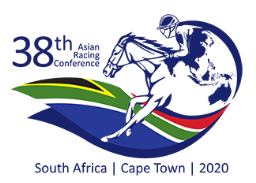 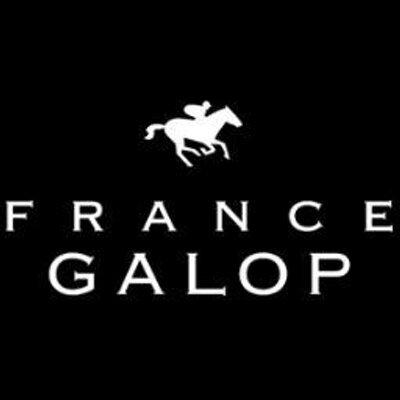