TIF Note: We hope you are staying healthy during these challenging times for our world.

Over the past months, we have published a series of reports questioning the state of transparency and integrity measures in North American racing. We have made some suggestions that, if implemented, would yield more open reporting in the hopes of creating a sport in which well-intentioned participants have more confidence. The following is another submission in this series.

We are sure there are some others you might have in mind.

Dan Ross wrote this week about the state of racing investigations. It’s not pretty.

Cheating isn’t a new phenomenon, of course—nor are the efforts used to catch them. The problem as Mike Kilpack, the National Thoroughbred Racing Association’s (NTRA) security integrity consultant, and the equine security supervising investigator for the Breeders’ Cup, sees it is that the Federal Bureau of Investigation’s (FBI) legal authority exceeds that of each individual racing commission’s investigative framework.

“Nobody is set up to do what the FBI did. No way,” said Kilpack, explaining how, on top of that, the industry has for too long failed to invest necessary resources into “boots on the ground” investigative personnel. “Because of the make-up of the commissions, they’re just not equipped to do these high-profile investigations.”

That is an interesting use of language, considering that the former head of the Thoroughbred Racing Associations of North America, and the parent organization of the Thoroughbred Racing Protective Bureau (TRPB), called the TRPB horse racing’s version of the Federal Bureau of Investigation…in 1988. There’s a good reason, too – it used to be run by a former J Edgar Hoover deputy.

Our status quo today is a long way from where the TRPB was decades ago. While “testing” may have increased since then, racing’s overall integrity infrastructure seems a far cry from the 1960 status quo. Sports Illustrated chronicled the organization, excerpted below. You can read the entire story here.

Fourteen years ago [in 1946], when racing was caught up in the free-spending postwar boom, its leaders decided that public confidence in racing—always a target of whispers and rumors about crooked dealing—had to be enhanced. They decided to establish a self-policing body.

FBI Chief J. Edgar Hoover (a race-track fan himself) was consulted. He could not take on the job himself, Hoover told them, but he had a man who would do just fine. His name: Spencer J. Drayton. His qualifications: 14 years with the FBI, during which time he served as agent-in-charge in Cincinnati, Indianapolis and Seattle, as special investigator in Washington and New York and as chief in Chicago.

Drayton knew nothing about racing when he took office in 1946 as the TRPB's first and only president. He learned fast. Operating with a staff of less than 100 men (most of them former FBI agents) on an annual budget of less than $600,000 (contributed by each of the TRA member tracks, 36 of whom now rely entirely on the TRPB for all track police supervision), Drayton has succeeded in making U.S. Thoroughbred racing the best-policed sport in the world.

Constant investigations of alleged stimulations, counterfeiting of mutuel tickets and other fraudulent activities have discouraged most practitioners of such rackets. So successful has been the system of lip tattooing for horse identification that not a single ringer case has turned up at a TRA track since the program went into effect in 1946.

The TRPB led the charge to tattooing upon its founding as a key fight against “ringers” and its main focus of late has been the shift to digital identification of horses.  Its website indicates it provides wagering security measures for its members. But publicly? Well, published details about TRPB investigations today are basically non-existent.

However, a review of the TRPB’s mission, in their own words, suggests a much wider focus.

2.      To manage, administer, and safeguard the horse identification tattoo program.

3.      To address integrity matters that have a negative impact on the business interests of TRA tracks and upon request to conduct a due diligence background examination whenever a TRA member track is evaluating new business associates and enterprises or hiring key employees.

4.      To concentrate attention on those areas which significantly affect the integrity of racing, including race fixing, horse substitution, hidden ownership, and organized crime influences/association with licensees.

5.      To create and operate a modernized, effective system for the collection and evaluation of information on matters affecting the integrity of Horse racing.

6.      To utilize the investigative, analytic, and information resources of the TRPB in the development of new business opportunities within the equine and racing industry at large.

So, while we are asking questions, here are a few more: Why does the public hear almost nothing, ever, from the TRPB? How many people do they employ to execute this mission, monitoring over 30,000 races and $11 billion in handle, the majority of which is bet online from customers no one ever sees? Are ADWs actively participating in this oversight too?

More actively, what could the TRPB of 2020 be doing to increase customer confidence via greater transparency?

One thing we would like to see is the publishing of all winning tickets which returned greater than 50,000-1.

That could be a dime superfecta returning more than $5,000, a $0.20 stake rainbow six ticket with a $10,000 return or all of the tickets that hit the 2019 Kentucky Derby superfecta, which returned $51,400 to a $1 stake. No other public detail would be required, just the winning structures. “Racing” needs to prove that it is looking out for its customers, and while this would only be one single step in isolation, the reasonable questions that many players have about the state of integrity in our sport has led to this point.

The easy availability of more data could help the public inform the TRPB of potentially nefarious activity. Corruption resides at the intersection of potentially significant financial gain interacting with a system that lacks regulation and oversight. That is a frightening prospect when you look at the state of affairs across American racing.

Barely a public peep out of an organization once referred to as “horse racing’s FBI” does nothing to help matters.

Our previous column questioned the legitimacy of a consortium of North American racetracks owning a subsidiary which is meant to be investigating, essentially, those tracks, their betting systems and those operating there. When the TRPB was incredibly active, that might not have been such a problem, though it was still raised as a concern by some, including former Arlington Park and Hollywood Park owner Marjorie Everett who removed tracks she owned from the TRA because of such inherent conflicts.

That lack of independence adds to concerns when the public hears little about the TRPB or its investigations in today’s modern sport.

Indicted trainers Jason Servis and Jorge Navarro had eye-popping win rates, but what could be uncovered with greater access to easily available data? The public could be incredibly helpful in keeping the sport honest. It’s become clear that existing organizations have either not done enough or might not be enough in their current forms.

If an organization exists which claims to be looking after betting integrity, then a far more open, transparent approach to actually prove that to well-intentioned participants, without tipping methodology to rogue actors, would be a massive boost to confidence.

We’ve offered just one idea to get the ball rolling. It would be great to hear more from the TRA/TRPB.​​​​​​ 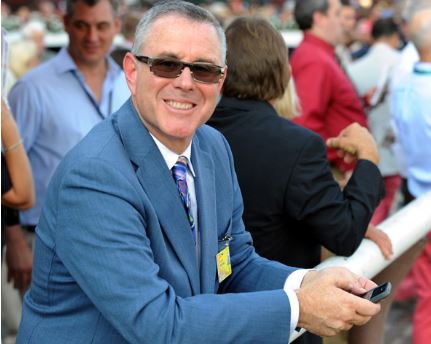 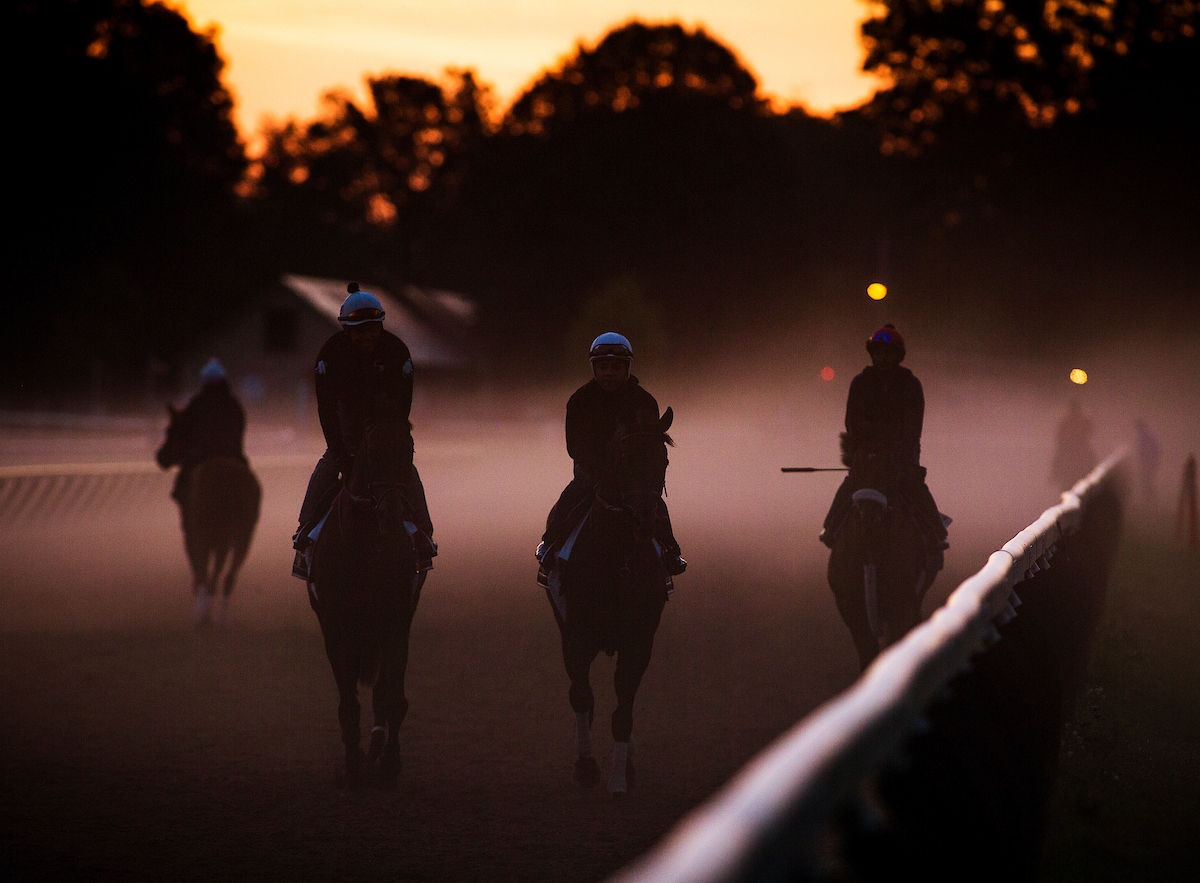