Churchill Downs is the center of racing this weekend as the 2020 Kentucky Derby is finally contested at the famed Louisville track in a year that has been unlike almost any other in modern memory.

Among the special bets available across the two days is the Oaks/Derby Pick 6, which carries a $2 minimum investment, a mandatory payout and a low 15% takeout.

This special bet harkens back to what has seemingly become a bygone era – where pick six bets carried $2 minimums and were absent any jackpot provisions. The twist, of course, is that six graded races across the two days comprise this bet, the Alysheba, La Troienne and Kentucky Oaks on Friday, followed by the Derby City Distaff, Old Forester Turf Classic and Kentucky Derby on Saturday.

Horseplayers have grown both weary of, and disdainful at, the proliferation of jackpot bets – be them pick fives, pick sixes, or other iterations of wagers where a portion of every daily wager is retained for a jackpot paid on the occasion where there is only one individual winning ticket, while another portion is used as a “minor pool” which the multiple ticket winners for the day share.

For customers to really understand the pricing on these bets, it often takes more than just a cursory glance at a number – the takeout – to grasp the impact. Are players betting them? Sure. But, as outlined in our recent report, “Racing Not Only For (the) Elite,” an increasing number of these bets seem to be won by computer-driven high-volume bettors chasing jackpots with massive investments. Last Sunday at Del Mar, a $36,722 investment from a “single” player landed the jackpot of $686,660.

Jackpot bets are tricky. They deceive.

For now, horse racing wagering in America is presented as almost exclusively a pari-mutuel. The sport earns a guaranteed cut on wagers, and should want as much wagering as possible. In jackpot bets, an amount of every wager is retained and paid to only one customer on the occurrence of that single customer having the only winning ticket in a particular bet.

There may be a belief that jackpot bets drive attention, because horseplayers are always able to shoot for some big carryover or, in the event the bet is not hit for a prolonged period and “forced-out,” wagering on a particular day will be outsized as horseplayers seek to claim the money they know they have a much better chance of winning.

By adding an artificial provision – the single ticket requirement to pay the jackpot – tracks have effectively limited overall wagering churn on other races and greatly increased the takeout on those “lucky” enough to have a winning ticket good enough for only the day’s minor pool payout. A segment of informed horseplayers question the long-term, detrimental effects of offering bets where very few customers ever win. Their concerns are well-founded.

A paper from the March 2020 edition of Contemporary Economic Policy offers horse racing some potential lessons as to the long-term impact of actions similar to the proliferation of the jackpot bets in racing. Levi Perez, associate professor of economics in Spain’s University of Oviedo and Ph.D candidate Alejandro Diaz are the authors of “Setting The Odds Of Winning The Jackpot: On The Economics of (Re) Designing Lottery Games.”

In the paper, Perez and Diaz contend that customer behavior in light of bigger jackpots, combined with reduced chances of winning a popular Spanish lottery game, changed outcomes for the negative.

“Bigger jackpots no longer translate into higher sales but rather the opposite: it is quite common for the same jackpot size to currently produce lower sales than before [the odds were substantially increased]” in the Spanish lottery game, La Primitiva.

“Players,” they say, “have now become less sensitive” to the jackpots.

This is no surprise to economists.

In racing, the awareness of the customer to their own sensitivity can be masked, as tracks market jackpot bets with one takeout rate, but realistically, charge daily winning customers a different, effective rate. Those who might have picked six winners in a day, but weren’t the only ticket, experience a rate that is, in some cases, more than four times higher than the published rate.

would commissions approve a bet
with takeout at 62.5%?

Unquestionably, Churchill’s Single 6 is the best of the jackpot bets from a pricing standpoint, offering a daily effective takeout of just 23.5%, still significantly lower than even some traditional bets – like a trifecta at Penn National which carries an absurd 31% rake. Below is a sample of several jackpot bets that exist today. It should be clear not all jackpot bets are the same. 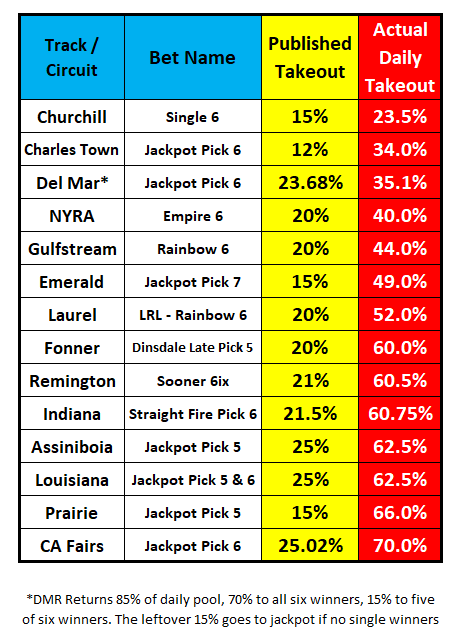 On the other end of the spectrum, a bet like Assiniboia’s Jackpot Pick 5 is just ridiculous.

Picking five winners is, obviously, easier than picking six. That also means that having a single winning ticket for five winners becomes an almost impossible task. In fact, it hasn’t happened once in 2020, through 45 days of racing. On two of those days, the jackpot was forced out, releasing the built-up carryover to any customer that picked five winners that night. But for the other 43 days, anyone with all five winners paid an effective takeout of 62.5%. Would a racing commission approve a bet with this high of a daily, effective takeout if they knew this to be the reality?

Promoting such bet-types beyond more traditional plays is pushing customers into bets with incredibly slim chances of winning, and when they do, but others do too, the return is significantly smaller than expected.

But “racing” benefits when customers churn winnings into subsequent bets – jackpot bets reduce overall churn. MANY people winning is good for racing, in the short and the long term. Customers respond on days when they know that a jackpot is being paid out – with days, weeks or even months of money which has been held is finally released. On these occasional days, effective takeout paid by winners is much lower than the published rate.

Here is the takeaway message: jackpot bets are bad for horse racing.

While jackpot bets might sporadically create intense participation from customers on days when the jackpot is “forced-out”, their widespread presence is, on the whole, detrimental to the greater sport.

There are many bettors who know this, and might find it laughable that some still don’t.

Granted, not all jackpot bets are the same, but customers should stay attentive to the splits on each bet and the effective takeout (which is not published by the track) and compare it to the actual takeout rate (which is published). Tracks have made generally bad decisions for the greater business in last two decades – the proof is, unarguably, in the numbers.

Overall wagering on racing is not only down, but the composition of that handle is substantially different – play from a small number of heavily-rebated, computer-assisted bettors who can transmit their bets direct to the pools, bypassing traditional ADW setups, is up an estimated 114% in the last 16 years. Meanwhile, play from all other customers – the vast majority of them – is down an estimated 63% adjusted for inflation in the same period.

The two-day, Oaks/Derby Pick 6 with a $2 minimum and 15% takeout is a throwback to well…not all that long ago. It’s a decent bet, engaging and “good” for racing. Churchill’s own jackpot pick six is one of the “best” of a very troubling lot of jackpot bets, with a daily effective takeout of just 23.5%.

But if faced with an option, as you are on these Oaks/Derby days, it is worth supporting the lower takeout pick six.

For all the discussion around these last few months being a great time for racing to attract new players, we can’t think of anything worse than new players being attracted and pushed towards churn-killing jackpot bets.

As racing enjoys a strange edition of one of its premier events, customers who still enjoy having a bet on racing should be provided with greater transparency on the prices they are really paying (takeout) when winning. Racing – including horsemen – cannot afford to continue treating a large segment of customers so poorly. 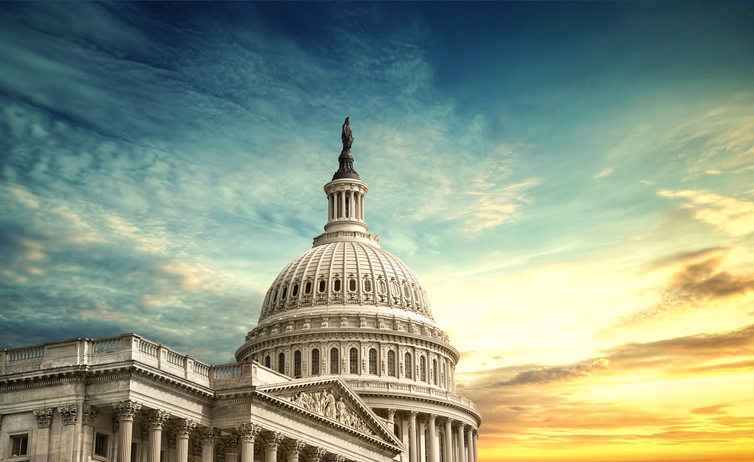 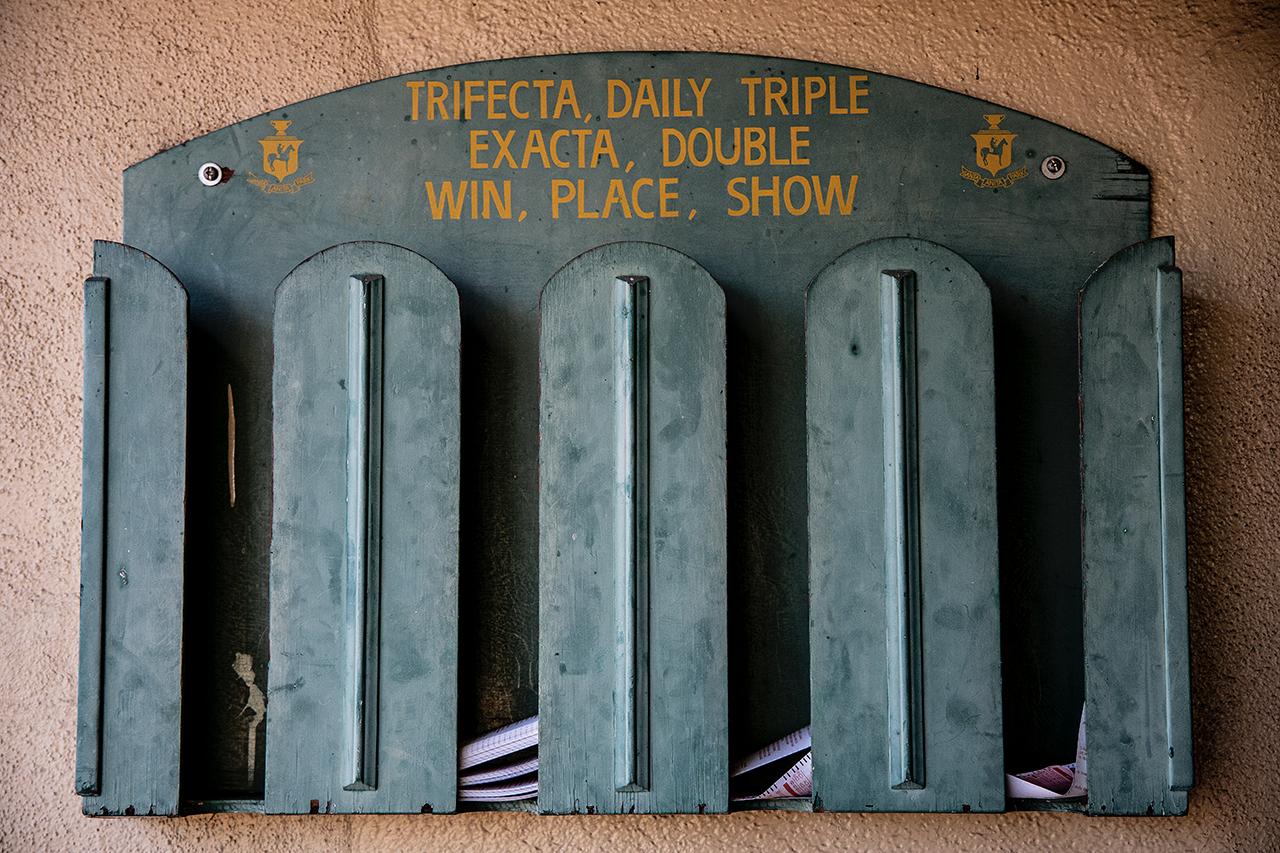 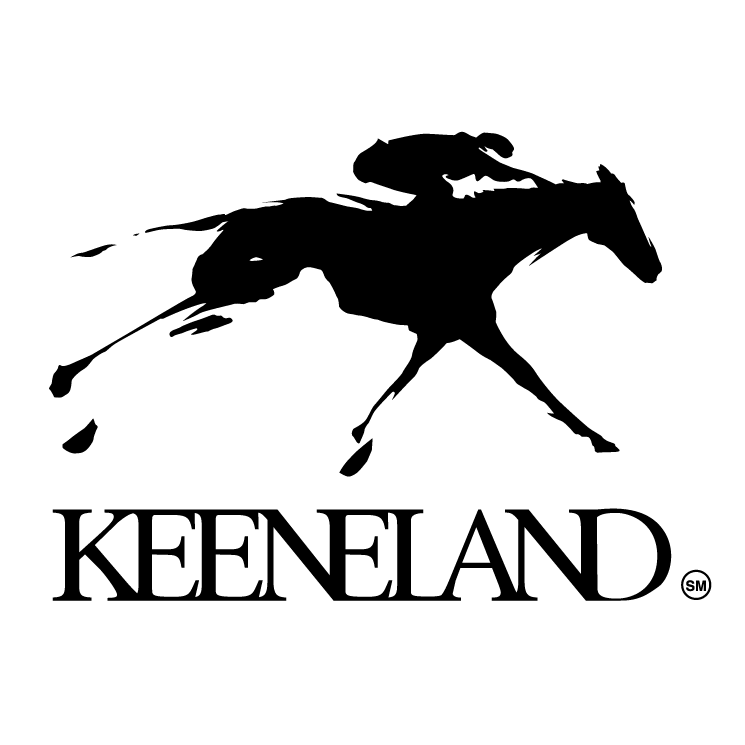