#FreeDataFriday - Volume 52 - The Best Interests of the Industry

This is the final installment of a year-long series we called #FreeDataFriday. We have greatly appreciated your attention.

In March 2019, the Thoroughbred Idea Foundation published a white paper calling for Equibase to do four things:

2.  Provide free, basic past performances on all North American tracks.

3.  Provide responsive channels to regularly address errors and omissions in the data.

4. Partner with universities to study racing data, developing new and advanced metrics for the betterment of the sport.

There have been few positive developments directly from Equibase on these initiatives.

Fortunately, harping on this topic has yielded far more attentiveness to various outlets when it comes to free data. Some tracks have released free past performances for select races (Volume 35). One reported to us thousands of downloads of free PPs from a single day of racing. It has been, and will continue to be, appreciated.

#FreeDataFriday was about drawing attention to the need of racing to embrace data, an improved approach to information delivery as a path to grow wagering and attention on racing. Regardless of Equibase’s actual behavior, this needs to happen.

We occasionally focused on other sports which are doing this in better ways, some directly connected to wagering, too. This series also highlighted data, some old and some new, designed to focus our followers on the plight of racing’s troubled present, and how hopefully to change it in the future, for the better.

Equibase is an incredibly valuable asset for the racing industry, a legacy to the decision making of its founders, and they have undoubtedly performed a useful service to the sport. With a firm foundation built three decades ago, we believe now is the time to take a giant leap ahead, to transform, offering the data to a public customer far different than the ones that engaged the sport in 1990. The current and potential racing wagering customer possesses programming and processing power the likes of which could never have been envisioned in those days. Enabling public access to racing’s vast data sets would signal a new era for the sport.

Freely available data will grow handle, increasing racing’s competitiveness for new customers and enhancing the retention of current customers. This is a direct benefit to the tracks, who currently enjoy the spoils of data sales. Growing handle several percentage points replaces the dividends tracks received via the data business, and which some also receive as ADW operators and bet processors. Growing it by several more covers Equibase’s costs.

Equibase could take racing ahead into this new era. We believe this will spark participation and engagement. We want racing to have a seat at the analytics table, joining the many mass-market and even niche sports and games which have and continue to benefit from open and available data. How exciting it would be to unfurl the collective intelligence of tech-savvy bettors, fans, researchers and academics on a sport that desperately needs growth.

Equibase, essentially, holds a monopoly on racing’s data. If you want to register a Thoroughbred for racing or breeding, owners relinquish all of their data rights to The Jockey Club (TJC) and its subsidiaries through its registration process. The terms of use on TJC’s website outline this:

“You agree to grant to TJC a non-exclusive, royalty-free, worldwide, sub licensable, perpetual license, with the right to sub-license, to reproduce, distribute, transmit, create derivative works of, publicly display and publicly perform any materials and other information (including, without limitation, ideas contained therein for new or improved products and services) you submit to the Website or by e-mail to TJC by all means and in any medium now known or hereafter developed. You agree that you shall have no recourse against TJC for any alleged or actual infringement or misappropriation of any proprietary right in your communications to TJC.”

Register your horse and TJC can do as it pleases with the data your horses accrue.

Make no mistake, when Equibase was created, it was viewed as a sustainable source of information collection – by the industry, for the industry, not some evil empire. In 1992, as we cited in Volume 2 of #FreeDataFriday, then vice-chairman of TJC William S. Farish offered a noble take on the need for the industry to maintain racing’s data. There had been a fear that if the data was controlled by a private entity, racing’s records could be lost. Here are some of Farish’s remarks from the 1992 Jockey Club Round Table (we’ve added the bold and underline for emphasis):

“Before Equibase was formed, Thoroughbred racing stood out alone as just about the only major professional sport which was not responsible for its own records…The Thoroughbred industry has the responsibility and obligation to maintain control of those records, and make sure they are made widely available in whatever way suits the best interests of the industry.”

The world of racing, betting and information delivery has changed substantially since those remarks, nearly 30 years ago.

Equibase has not evolved to the needs of the modern industry, to present-day horseplayers and horsemen. Serious efforts to reform and modernize are needed to make good on Mr. Farish’s salient recommendation from 1992.

To borrow from Bill Gates, if we approached some of racing’s problems similar to the way he addresses myriad issues, perhaps there is some hope we can have a brighter future for our sport. The two questions Gates asks: “Who has dealt with this problem well? And what can we learn from them?”

In some parts of the racing world, significant amounts of data, and past performances, are free, or at least less expensive than they are here. Two of the notable locations – Australia and Hong Kong, jurisdictions where racing, at least as measured through wagering participation, continues to grow.

Data alone is not going to change our future, but it is one element of a needed elixir of renovation for our industry.

We conclude this series with a reprint of the comments of Gary Crispe, the CEO of RacingandSports.com, an Australia-based news and information website which includes a plethora of free data for horse racing around the world, including past performances from many jurisdictions. Crispe offered these remarks when TIF spoke with him while researching our white paper, “Embracing a Future with Free Racing Data.”

“There is an infatuation to pricing racing data, but that sort of model seems to ignore the fundamental business of the sport. Data and its derivatives should be used to drive betting.

“Outside of a few relationships with some big clients, nearly all of the data we supply is free to our site’s visitors. We offer full form guides [past performances] for races in 17 jurisdictions around the world, which includes speed maps [pace projections] and a whole host of value-added services. They come in a variety of formats, some of which can be tailored to the site user’s preferences.”

Well, “racing” might want it and need it, but Equibase and the tracks have turned data into big business off the investments of owners and horseplayers.

Combining this data access with more efficient pricing within wagering markets is a recipe for significantly increased bettor participation – a new way forward which all of the industry should support. 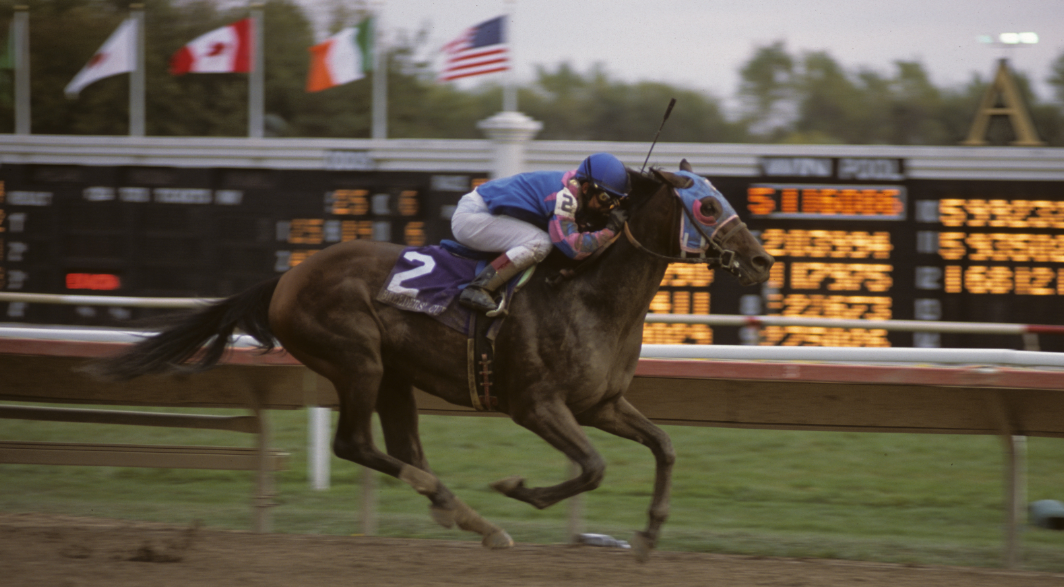 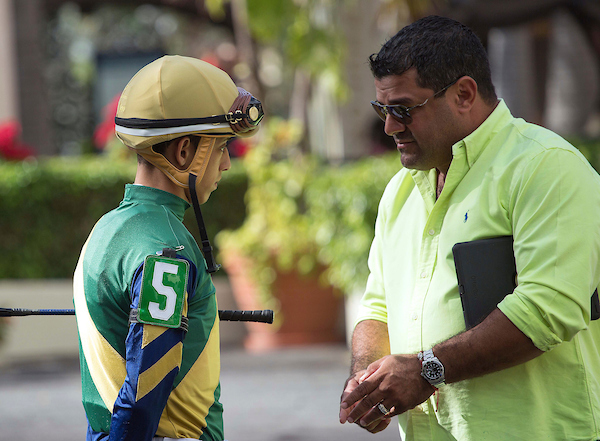 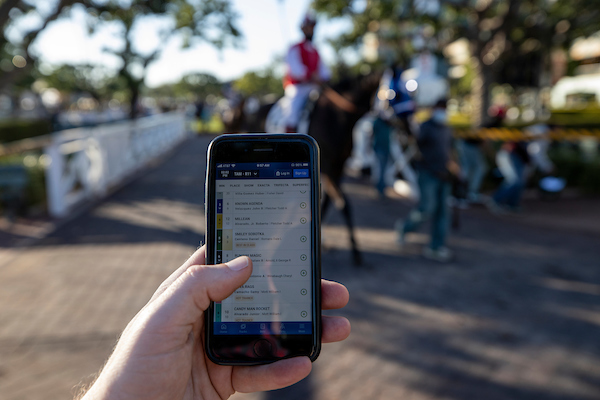