David Herberholz of Novi, Michigan won the sixth week of the TIF BetMakers Summer Prop Contest as the only player with 11 of 12 correct props. Both Larry Kerr of Miami, Florida and Bill Nader of Hong Kong had 10 of 12 correct, with Kerr winning the tiebreaker for second place.

Herberholz directed $1,000 to the Backside Learning Center at Churchill Downs. Both Kerr and Nader chose to direct second and third-place donations, totaling $1,000, to the Permanently Disabled Jockeys Fund.

Jeffrey Coakley of Waikoloa, Hawaii moved into the overall contest lead with nine correct props on the week, pushing his best four-week score to 33 points. The race tightened behind him, however, with five players now tied for second on 31 points and another group chasing in close attendance with 30.

Below, the updated top 20 standings with ties are followed by the results from Week 6.

1. Will the winner of the TVG Pacific Classic (Race 10) have come into the race off a win or a loss?

2. Will the winning trainer of the Pacific Classic have won the race previously?

3. Which horse will have the better finishing position in the Pacific Classic?

4. Which race will have the higher win payoff?

5. What will be the combined winning margin of both the Pacific Classic and Alabama?

6. Will the winning jockey of the maiden juvenile Race 1 at Del Mar be one who has been based at Del Mar this meet or based elsewhere?

7. Will the winner of the Del Mar Mile (Race 7) have previously won a Grade 1 race at the one mile distance?

9. Which filly will have the better finishing position in the Alabama at Saratoga?

10. Will the winner of the Alabama come into the race off a win or a loss?

11. Which race will have the longest winning margin, according to the final Equibase chart of the race?

12. Which will have the highest payout on Saturday? 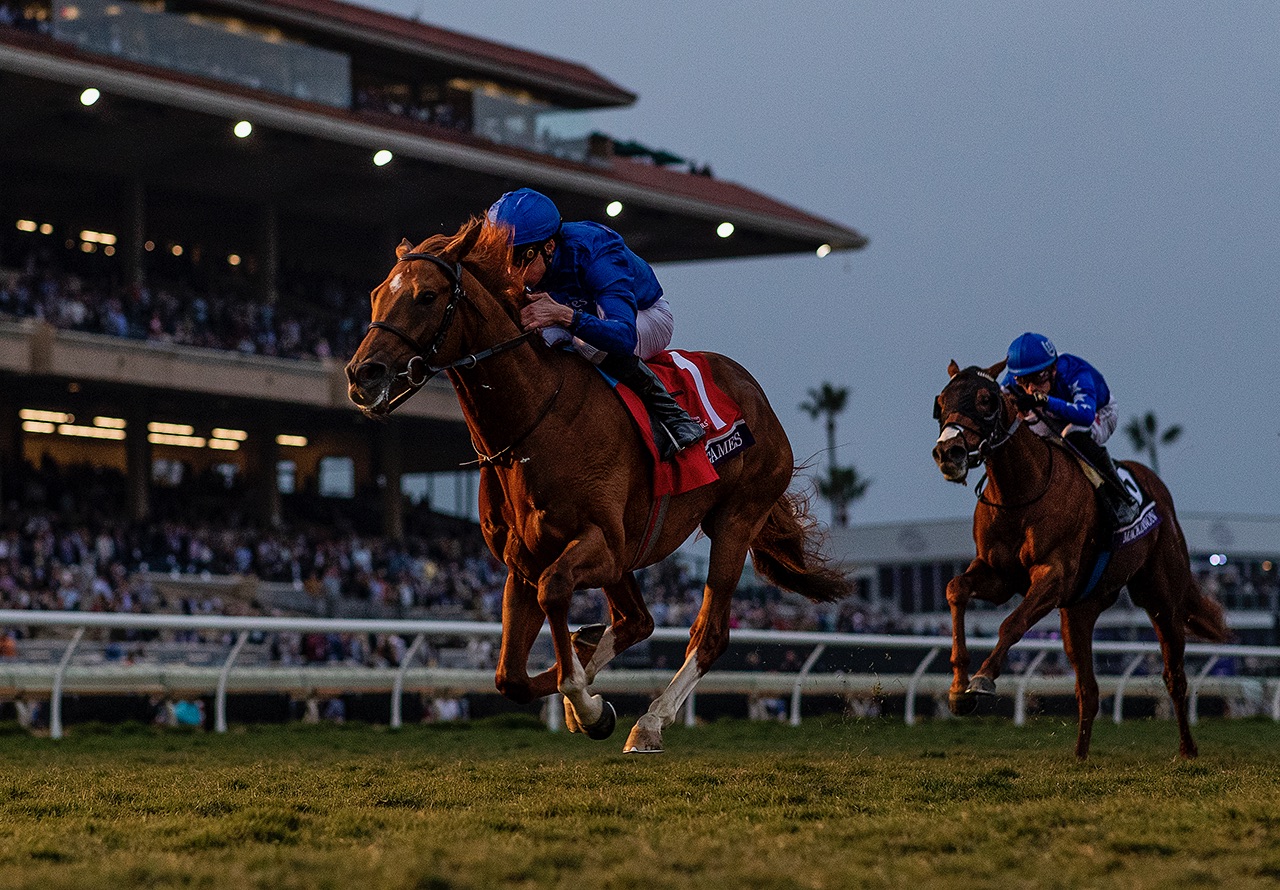