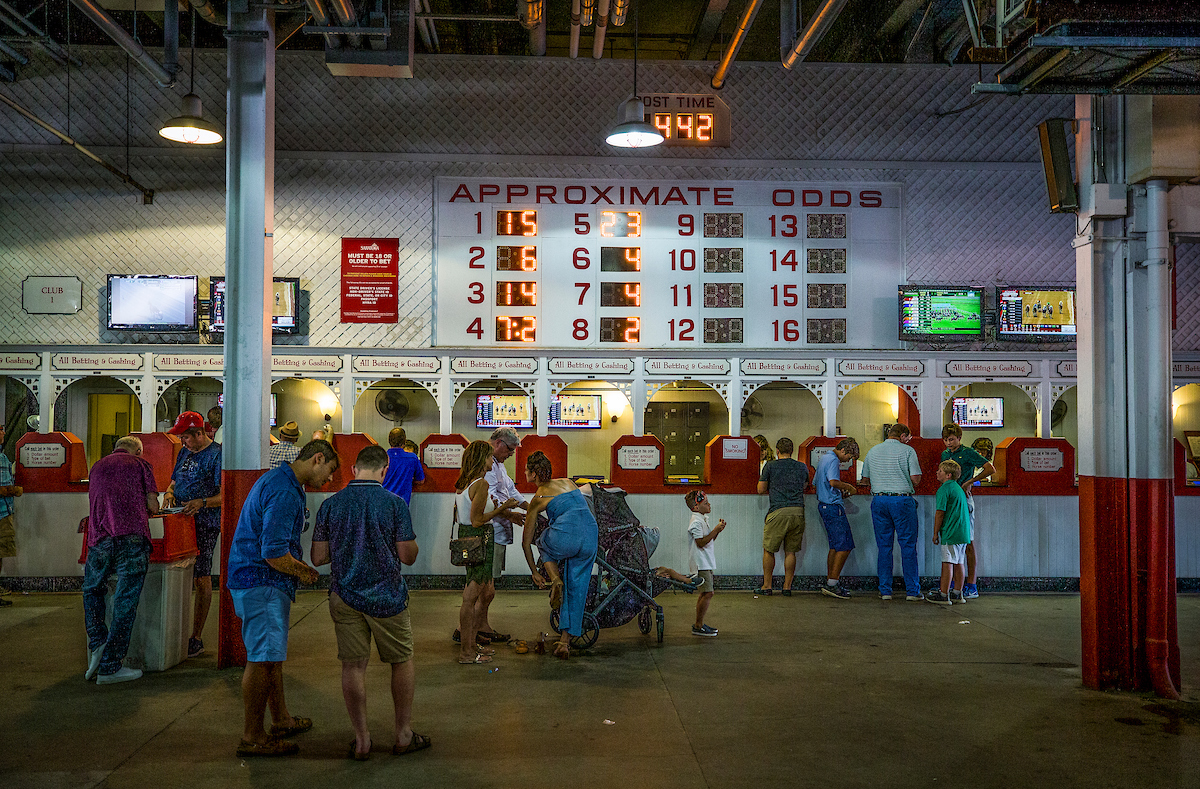 The Superior Court of Delaware was the venue for a 1941 case (Wise v. Delaware Steeplechase & Race Association) which challenged the method by which breakage – the change retained by bet-takers from the rounding down of winning bets – was retained. The opinion of the court included the following:

“…[W]hy is the deduction of odd cents from the amount otherwise payable on a wager of the essence of a system that is said to demand absolute equality?

“Why not pay to the successful bettor the full amount due him, even the pennies?

“If the limitations of our system of coinage and the paying out of pennies afford no great hardship or unfairness in the ordinary affairs of life, legalized gambling ought not to complain. And it may also be said that the practice of withholding small sums of money was not devised in the interest of the bettor for the purpose of assuring him that under the pari–mutuel system he would receive the last cent to which he was entitled. Absolute fairness to the successful bettor was not the guiding purpose.

“On the contrary the purpose was, and is, additional gain at the expense of the betting public.”

Let there be no mistake that bet-takers are withholding additional change that would otherwise be returned to bettors. Despite this multi-generational wrong, which is potentially even challengeable in modern courts today given the proliferation of simulcasting, ADWs and non-cash betting, even on-track, one state has stood above the others in retaining less than its peers – New York.

In 1994, following the lobbying efforts of former Daily Racing Form executive and columnist Steven Crist as a member of then-Governor Mario Cuomo’s Advisory Commission on Racing in the 21st Century, the New York thoroughbred tracks became the first on the continent to break to a nickel for every dollar on payouts under $10.

The industry’s betting ledgers were far different then, too.

Nationwide handle was $9.89 billion – adjusted for inflation, that amount equates to approximately $16.91 billion in 2018, when actual handle last year was just $11.26 billion.

Collectively, roughly $50 million is retained from pools annually as breakage, but while nearly all jurisdictions round down to the nearest $0.20, New York retains breakage based on the amount of the dividend. For all returns under $10, breakage is limited to $0.10.

The effects of breakage are greatest the smaller the return - an extra $0.10 returned to the player could be an additional 5% of profit on an even money win bet.

At most tracks today, an even money winner on a $2 bet will return $4.00 - with breakage rounding down a return anywhere from $4.00 up to $4.19. But in New York, with the break to the nearest dime on returns under $10, the raw break of a return from $4.10 to $4.19 would yield a return back to the player of $4.10. An extra dime of profit, in this equation, is an extra 5% return. Across America, nearly every bet-taker is holding back that extra five percent for themselves - empowered by a system that has defied evolution.

And that has happened for every payout under $10 on thoroughbred racing in New York for the last 25 years, providing millions, in added change, back to players. Change which will be churned back through the system over and over to the benefit of those who enjoy the revenue generated by bettors.

In the Thoroughbred Idea Foundation’s first white paper, published in September, we advocated for the sport’s operators to considering pushing for the elimination of breakage, essentially rounding down to the nearest penny. Implementing this change is not simple, requiring operators to work in hand with regulators, and in some cases, changing laws.

The sport’s biggest players fully recognize the importance of breakage, with many acknowledging they receive their breakage rebated to them through negotiated deals with ADWs.

For mainstream players, however, there has been no progress.

Racing administrators are in no position to eschew the value of increasing return to players so as to make the sport more sustainable. One simple method would be to shift to a system of penny breakage, at least for the smaller returns.

New York has stood above the rest given its breakage policies, now in place for 25 years. Going one step farther to break to the penny on returns under $10 would be a welcome, modern amendment to what is already the nation’s most favorable treatment of customers on this issue, and would give New York a notable advantage in attracting more customers. 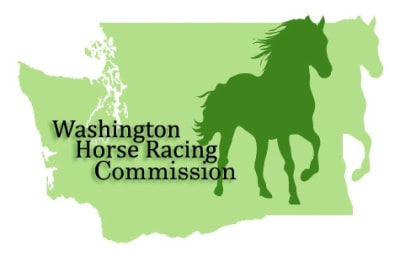 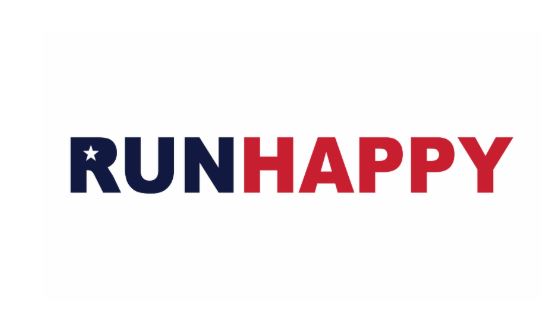