Russell Weinlein of Latham, New York was the only one of 108 players to correctly select nine props accurately and won the fourth week of the TIF Summer Prop Contest. It was Weinlein’s first week playing the contest and first time lucky. He chose to direct $1,250 to the Belmont Child Care Association – Anna House.

The week’s props, set by Jonathon Kinchen, yielded two significant longshots – only 8% of participants guessed the winner of the first race would have been a graduate of Ocala Breeders’ Sales while only 3% guessed the winning margin in the H Allen Jerkens would be three lengths or longer. The average number of correct props was just 5.02, the lowest average of the four weeks.

A five-way tie for second, with eight correct, was won by David Herberholz of Novi, Michigan. Connor Le Clair of Cohoes, New York was second-best in the tiebreaker, and finished third for the second time during this contest run. Both Herberholz and Le Clair directed their contributions ($750) to the Backside Learning Center at Churchill Downs.

The best four scores from each player count towards the overall standings. The top 25, with ties, are reflected below through four weeks.

The results of the props from Week 4 are posted below:

2.      HEAD TO HEAD: In Race 2 at Saratoga, which Chad Brown trainee has the better finishing position?

3.      HEAD TO HEAD: In Race 4 at Saratoga, which 3YO maiden will have the better finishing position?

4.      What will be the winning margin of victory in the Personal Ensign?

5.      HEAD TO HEAD: In Race 7 at Saratoga, which Coolmore-based stallion’s offspring will have the better finishing position?

6.      How much money will be bet into the late pick five pool, which includes three graded stakes?

8.      From which group will the winner of the H. Allen Jerkens come?

“The Js” - Horses ridden by jockeys whose first name begins with “J” (Eight Rings, Sonneman, Three Technique, Captain Bombastic, Tap It To Win) (49%)
All other horses (51%)

10.  Which trainer will accrue more points on Saturday at Saratoga (point scale: 5 points for a win, 3 for second, 1 for third)

11.  Which jockey will have more wins on Saturday at Saratoga (tiebreaker is most seconds, then thirds, if needed)? 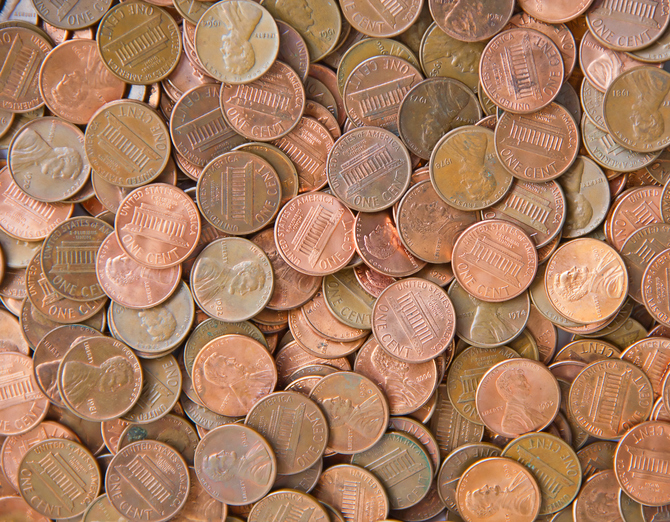